Our son K started displaying signs of autism at 18 months old. At the age of three he was diagnosed with Level 3 Autism Spectrum Disorder ASD, Sensory Processing Disorder SPD and learning difficulties.

The diagnosis didn’t come as a shock as by that point I knew from research that his symptoms best fitted that description. I immediately got my head into reading books, searching for answers and clues, and biomedical intervention was the route we chose to go down to give him the best help.

K suffered chronic diarrhoea, his sleep was non-existent and his hyperactivity was off the scale. You name it, he had it going on! We took advice from a very well-known naturopath and ran some tests. Some supplements were recommended, which we tried one at a time, but none of them gave us the gains or improvements that we had hoped for. So once again we felt helpless and by this point quite desperate; we were struggling as a family and were nearly at breaking point.

At that time I was aware that cannabinoids and CBD oil could be helpful for autism, but I knew that some Israeli studies were being carried out, so I decided to wait for them to be completed. I joined an American-based group on Facebook for help and support with the dosing and the strains.

CBD oil brought benefits for many symptoms related to autism

I can now say that this was the best thing we’ve ever done for our boy. Our main hope was to bring calmness, but we were not expecting all the other benefits that this intervention would bring.

Four days after starting his CBD oil (a high-strength US-produced brand) K went to sleep at 9pm instead of his usual 1am and he began sleeping through the night. An absolute miracle!

On the sixth day of taking CBD oil day he started jumping independently on a trampoline. Prior to that day I had had to hold him in my arms and jump with him. Again a miracle!

K has been on CBD oil since September last year, and we have no plans to stop giving it to him. We have found that in order to get the best results you need to have little breaks (days off it), and to play around with different doses and strains, but for us this was the best move we’ve ever made – our son is learning, he is thriving and that is all we wanted for our little Ray of Sunshine. 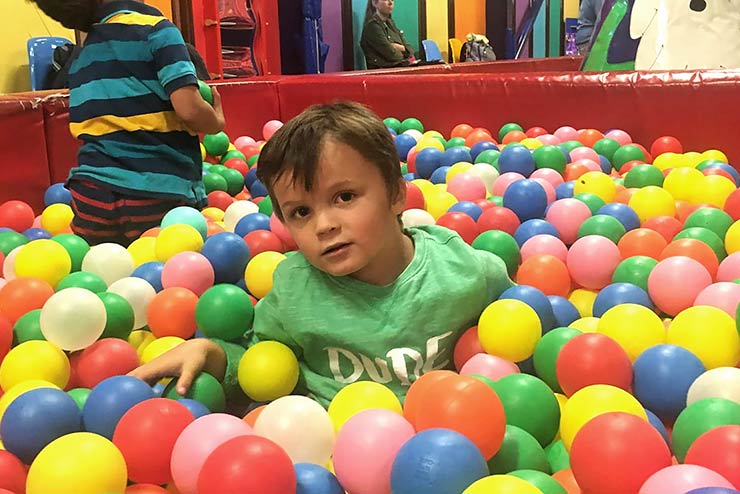