Regression into autism at 12 months of age

Kaylee was born on a beautiful summer day, born healthy and normal with an Apgar score of 9. Never once did the word “autism” cross my mind as a possibility for her. No one in my family had ever been diagnosed with autism before.

Kaylee hit her developmental milestones on time, she was a happy baby who was social, loved music, and enjoyed reading books a few times a day with me. She used to love to share her food with me, and she loved it when I would say “How big is Kaylee?” and she would happily respond with her hands over her head “so big!” At twelve months of age, Kaylee pulled my face to hers and gave me a big kiss.

A few weeks later, Kaylee became an empty shell of herself. She no longer kissed me, or said “so big” anymore.

She didn’t respond to her name, and she lost her speech altogether.

I sloughed it off as just a little setback; I never dreamed that there was something very wrong with my baby. At 16 months she still had not redeemed her lost speech, so one day I decided to do an internet search about “child not talking at 16 months.” The dreaded word, Autism, appeared. And although I knew in my heart that it was true, I didn’t let myself believe it.

One year later, my daughter was officially diagnosed with what was called a “moderate” case of Autism Spectrum Disorder by one of the top specialists in the state of Illinois. I broke down right there in the doctor’s office. I had still held out hope that maybe I was wrong, maybe she didn’t have Autism.

The specialist told us there was nothing we could do for her except for behavioral modification therapy that we could not afford. I could see in her eyes that she wished that there was more she could do for us; she believed that the heartbreaking road we were on was only beginning at that point. But how wrong she was…

“Deep inside, I could not let go of this feeling that my girl was sick.”

She was very thin, pale, had dark circles under her eyes. She couldn’t sleep through the night; she had terrible bouts of diarrhea, a constantly runny nose, and transient low grade fevers, all of this besides her autistic behaviors.

One late night, I was awakened by the sound of Kaylee laughing and stimming in her room. I fell to my knees and cried out to God to help me figure out what was wrong with her. I wrote in my journal that night through tears, “I want to know her, I want to know who Kaylee Joy is!” That night I felt that He told me He would lead me to the right place and that she would get better.

I went to bed hurting but with some peace.

One month later, a friend told me about a clinic she went to in New York that did biomedical treatment for Autism by addressing immune system dysfunction. I went to New York with Kaylee one month after that and saw Dr. Bruce Russell and we started treatment right away. Kaylee went on antiviral and antifungal medication and she started to open up and come into our world.

Three weeks after starting Valtrex (an antiviral medication) Kaylee looked into my eyes and called me “Mom”. My heart swelled with joy because she had never addressed me as a person before. Kaylee started sleeping through the night and answering simple questions, everyday slowly getting better and better.

Then we addressed her allergies with a special treatment called P/N (otherwise known as Provocation/Neutralization), and her tantrums, hyperactivity, allergies, and food intolerances improved immediately.

Losing the diagnosis of autism

Over one year ago, Kaylee was retested by her school district and the result was that she no longer fit the diagnosis of Autism Spectrum Disorder. Today, Kaylee does not receive speech therapy, no longer has “sensory” needs, and operates in a mainstream 1st grade classroom without an aide.

Kaylee has friends, she has fun, and she’s happy. Everyday Kaylee surprises me with something new she says or learns. Just today she looked me in the eyes and she told me, “You are such a great mom.” 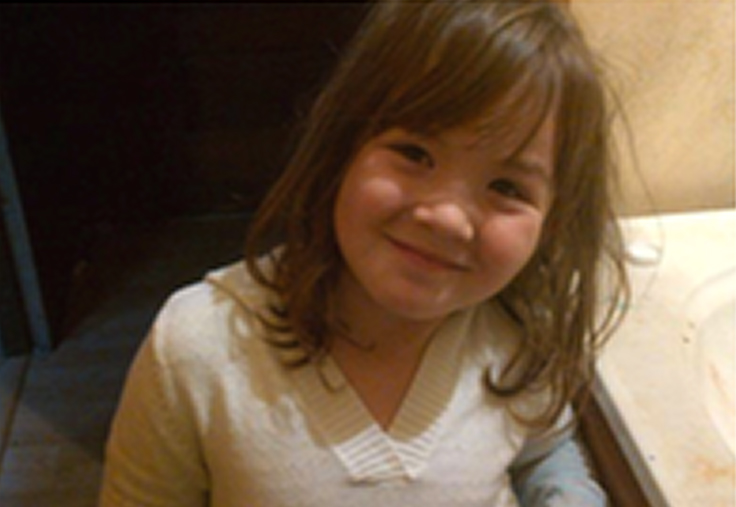