May 7, 2018Autism Science and Research News

Results of latest 12month scientific study led by Prof Adams of Arizona State University suggest that a comprehensive nutritional protocol is both safe and effective at improving nutritional status, intellectual ability and autism symptoms in most individuals with autism spectrum disorder (ASD).

The nutritional supplements and healthy diet improved nutritional status, documented by significantly greater increases in vitamins, essential fatty acids, and carnitine. This included increases in EPA, DHA, carnitine, and vitamins A, B2, B5, B6, B12, folic acid, and Coenzyme Q10 in the treatment group.

“This comprehensive treatment approach is recommended as a promising therapy for children and adults with ASD, with an emphasis on the vitamin/mineral supplement and essential fatty acids as probably being the most helpful.”

This study is also noteworthy as it reports three exceptional cases of improvement during the study, all of which occurred in the treatment group.

“The three unusual case reports, in which three very different long-term problems were greatly improved, shows the power of comprehensive nutritional interventions in addressing complex, puzzling medical conditions which may involve one or more nutritional deficiencies.”

The results of this study are in agreement with previous studies and literature reviews, such as those by Gogou & Kolios (2017), in which the authors concluded that, based on the published evidence so far: “The use of dietary supplements in children with autism seems to be a safe practice with encouraging data about their clinical efficacy”.

A large body of scientific evidence shows that individuals with autism have statistically significant differences in nutritional and metabolic status, including biomarkers indicative of vitamin insufficiency, increased oxidative stress, reduced capacity for energy transport, sulfation and detoxification, and many of those biomarker are significantly associated with the severity of autism symptoms.

This latest study by Adams and colleagues suggests that correcting those nutritional and metabolic deficiencies through careful and targeted dietary and nutritional therapies can lead to increased ability to function and learn. 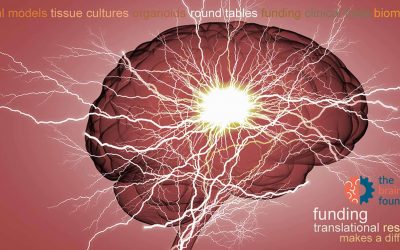 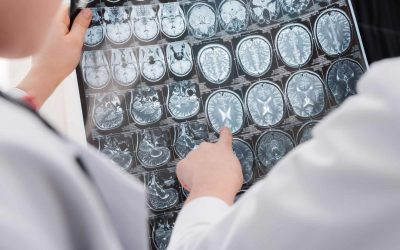 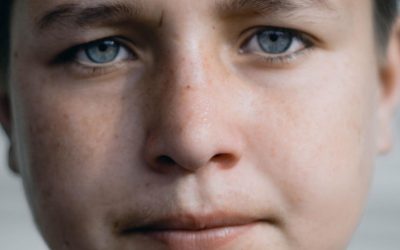 “We must first recognise ASD as a whole body disorder” Autism, or Autism Spectrum Disorder ASD, is traditionally seen as the result of behavioural and neuropsychiatric dysfunction. However there is a strong evidence that various physical, or biomedical, problems can... 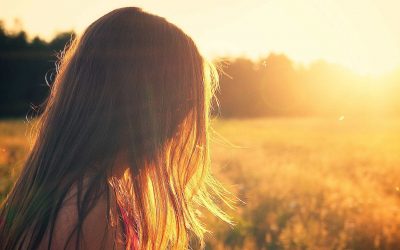 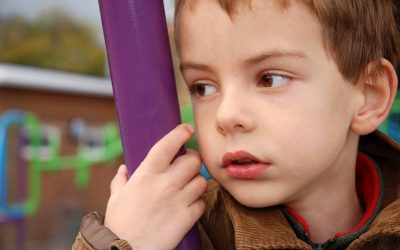 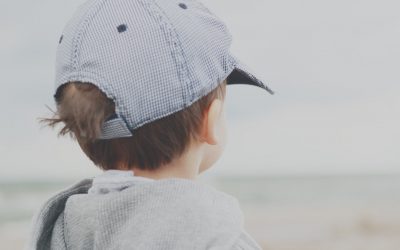 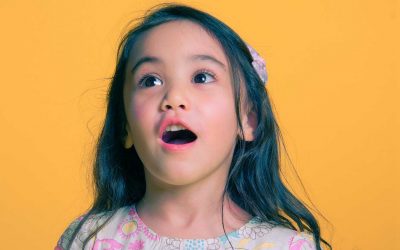 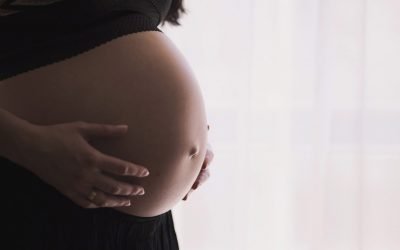