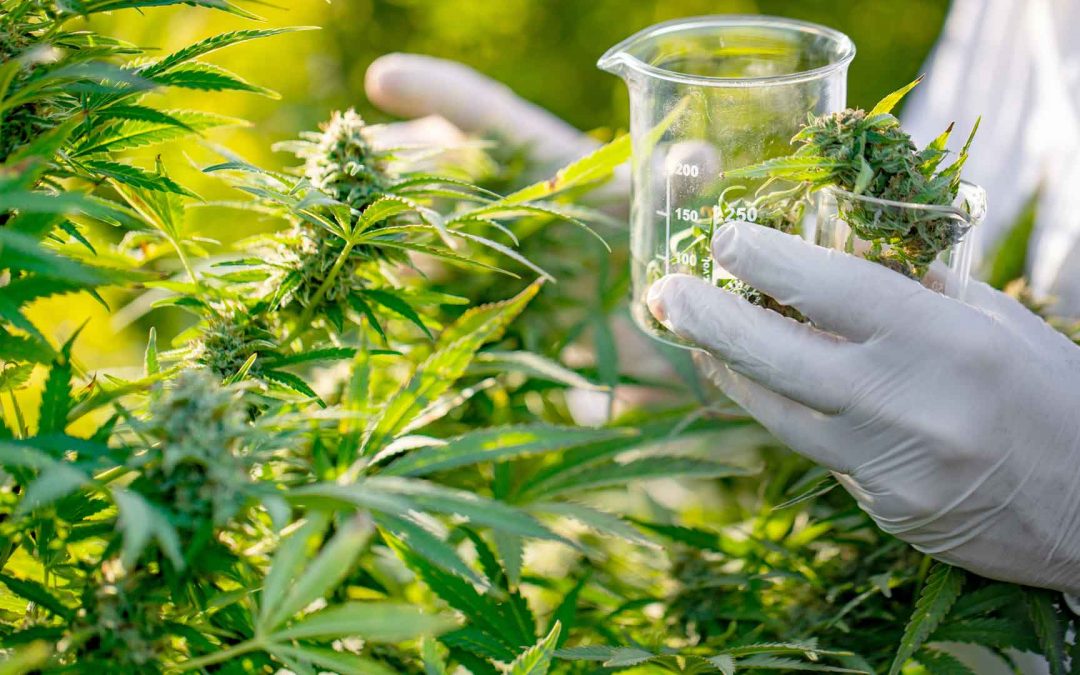 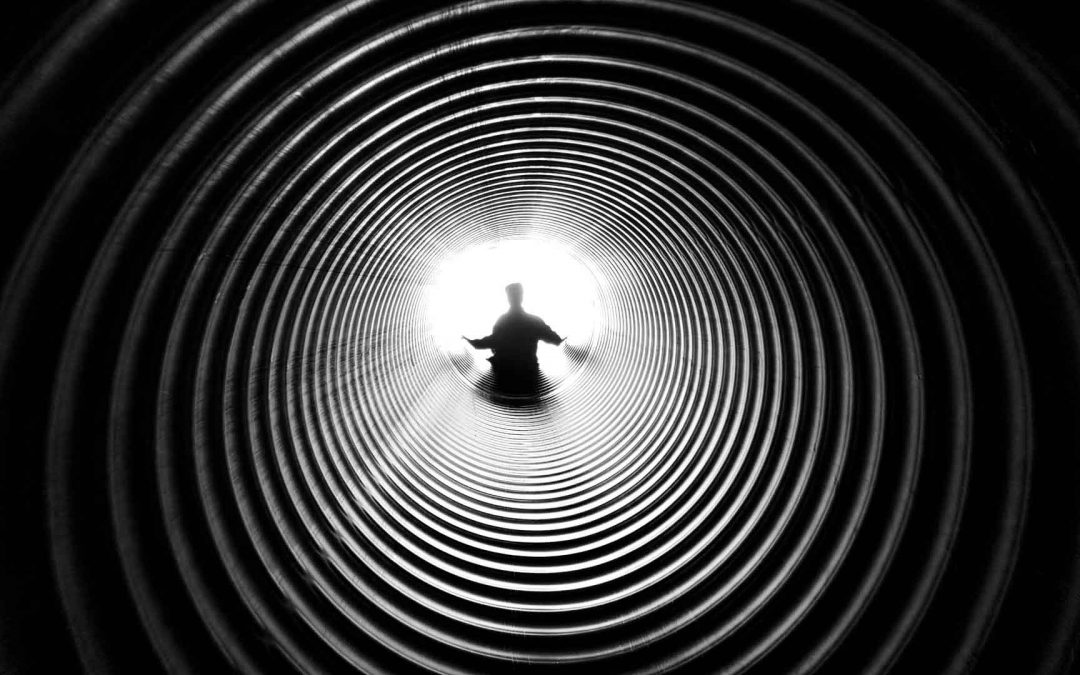 An Introduction to Vision Therapy as a Treatment for Autism

I hope that my journey in vision therapy will serve not only as a roadmap for people with mild autism to find their way out of the labyrinth of disability but as something that can provide clues to help those with more severe autism find their way to a life more fully lived. 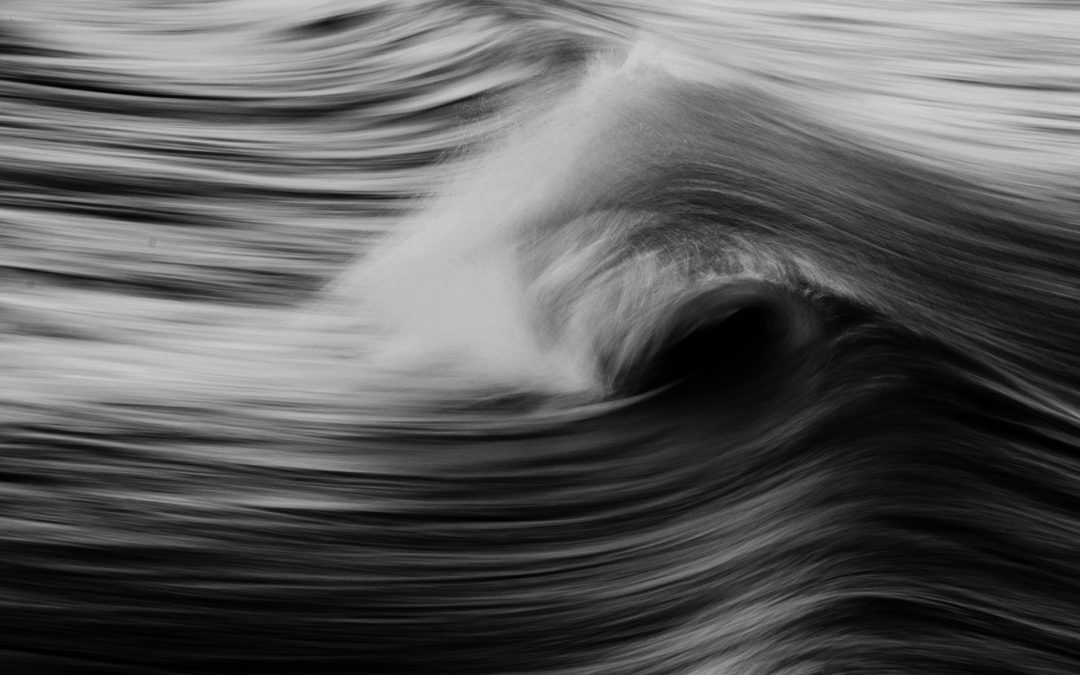 Turning the Tide of Behaviourism

Turning the Tide of Behaviourism Please find below some thoughts from Romulus Campan, an adult with autism and a delegate at our recent conference. I had the pleasure of talking to Rom at the conference. I cannot remember the last time I met someone so open-minded,... 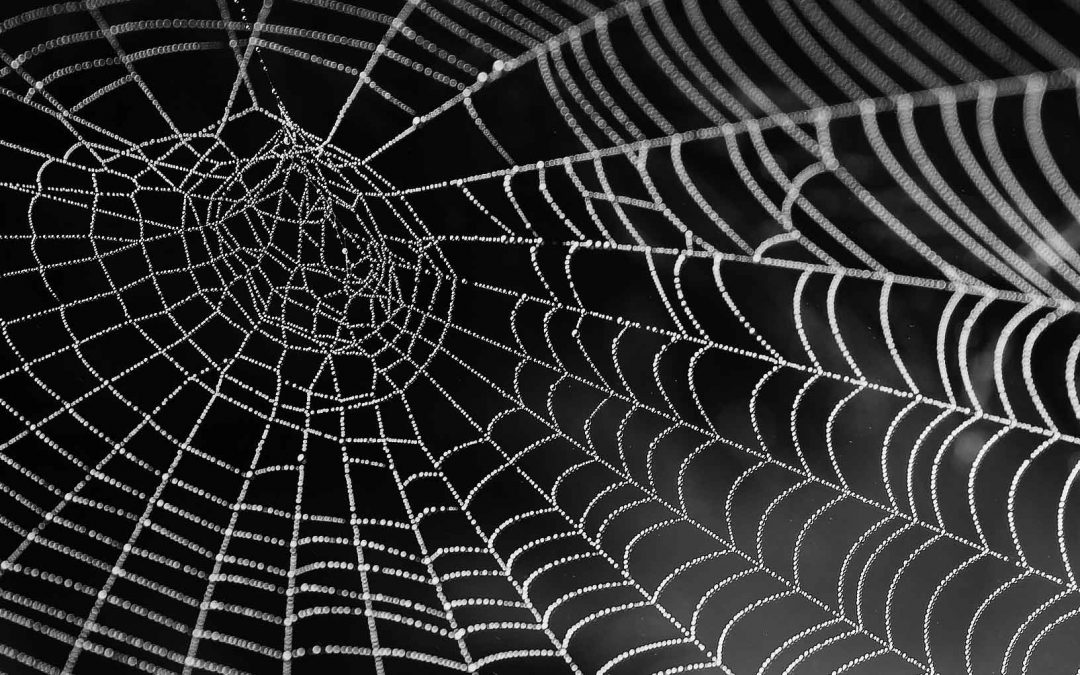 When discussing autism—especially on the internet and in the media—there are way too many people who recklessly engage in false dichotomy. It’s a kind of extremism that gets us nowhere…I can say with 100% certainty that while I seek treatments for my child with autism, my acceptance of him is unconditional. 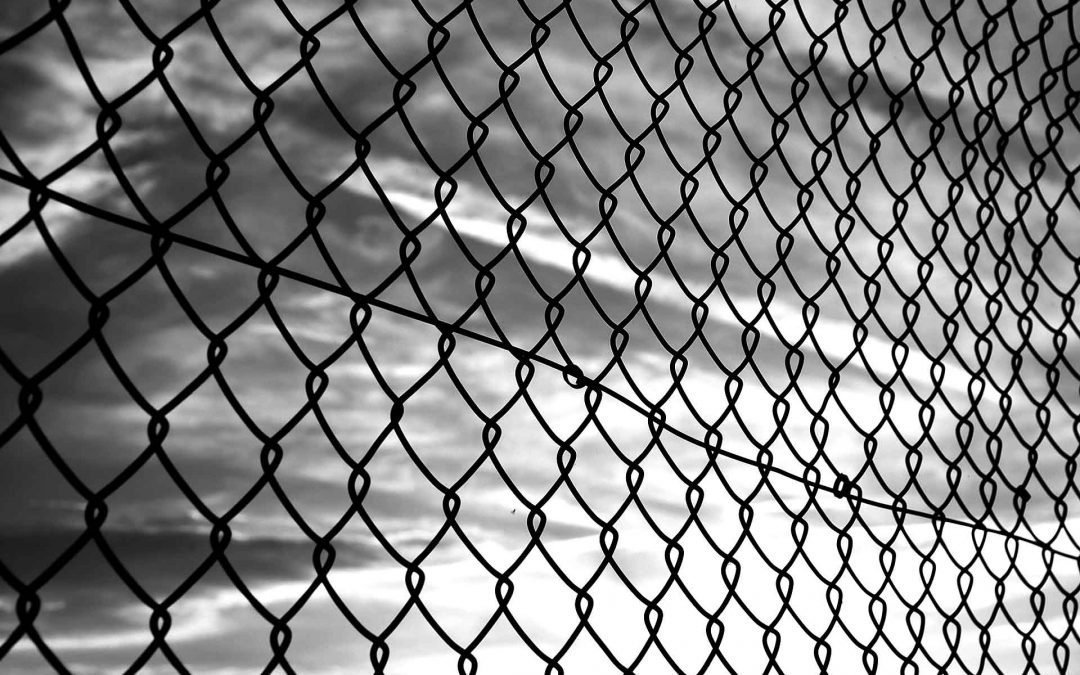 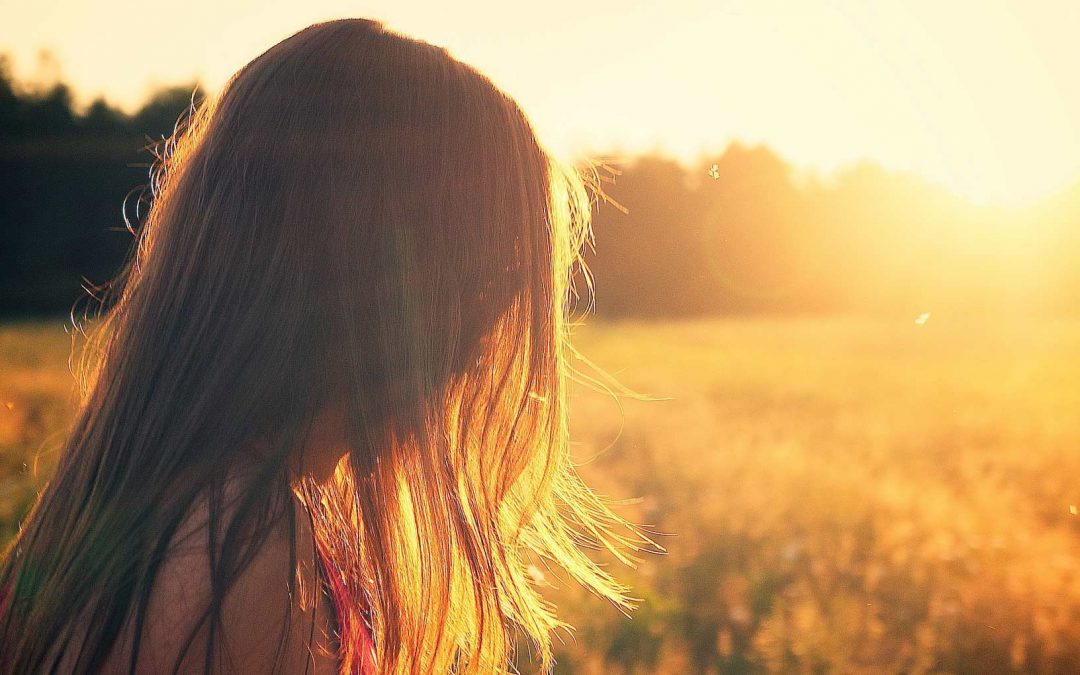 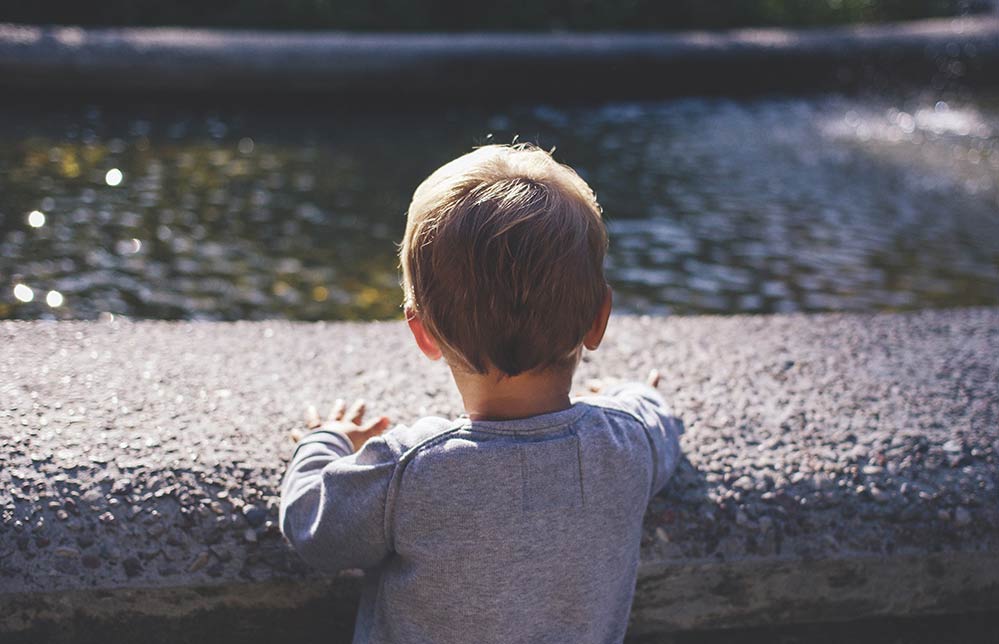 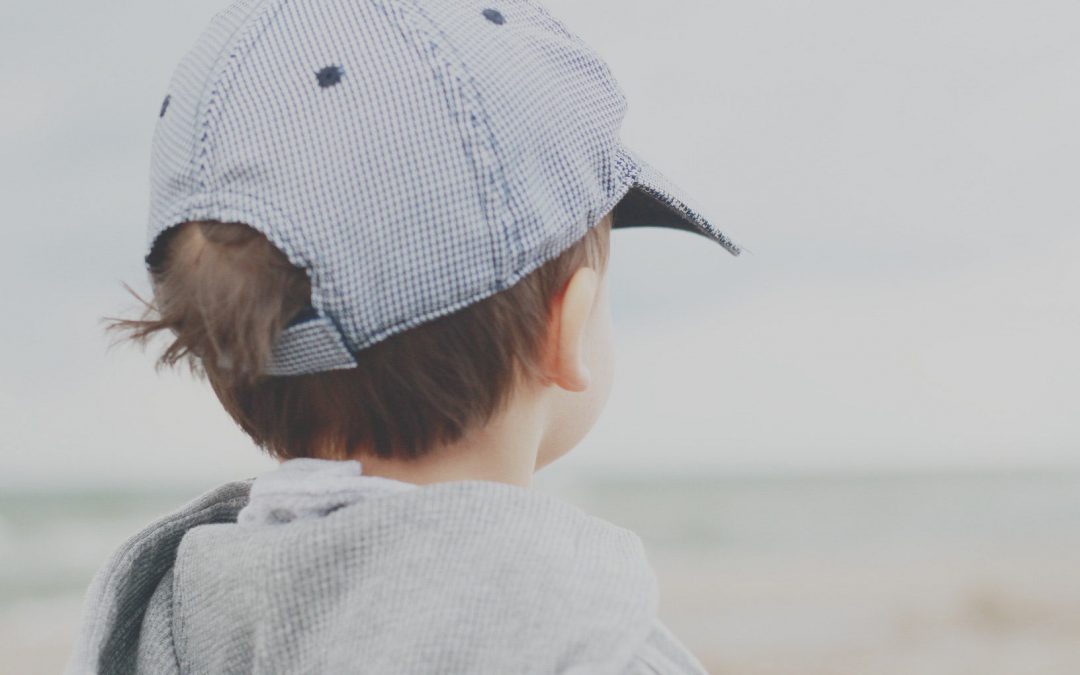 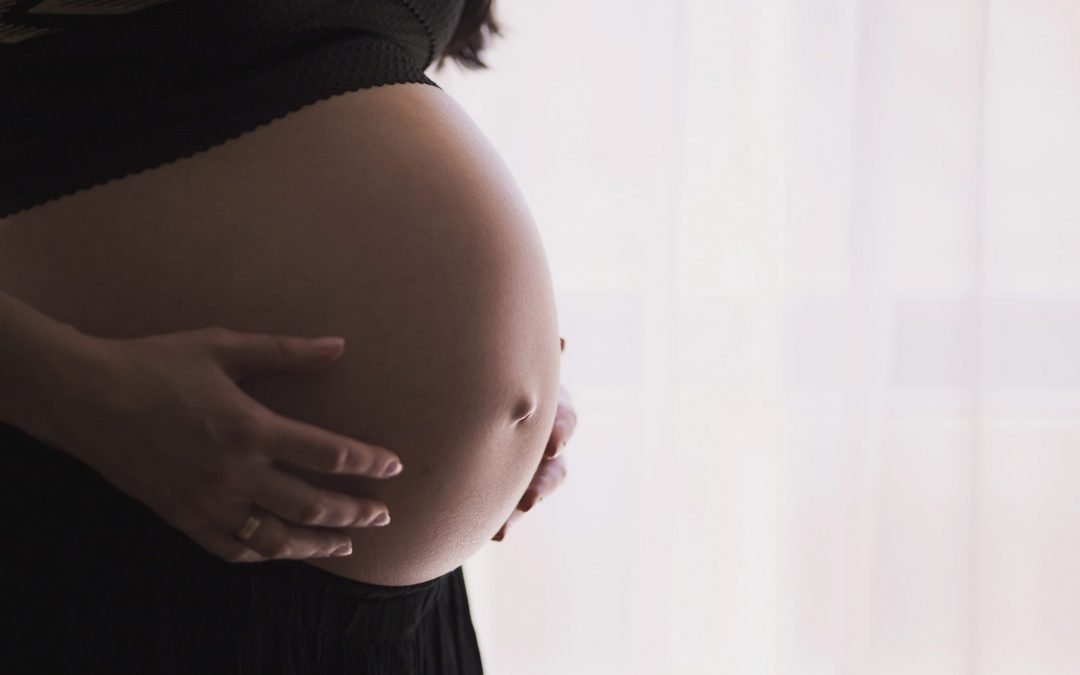 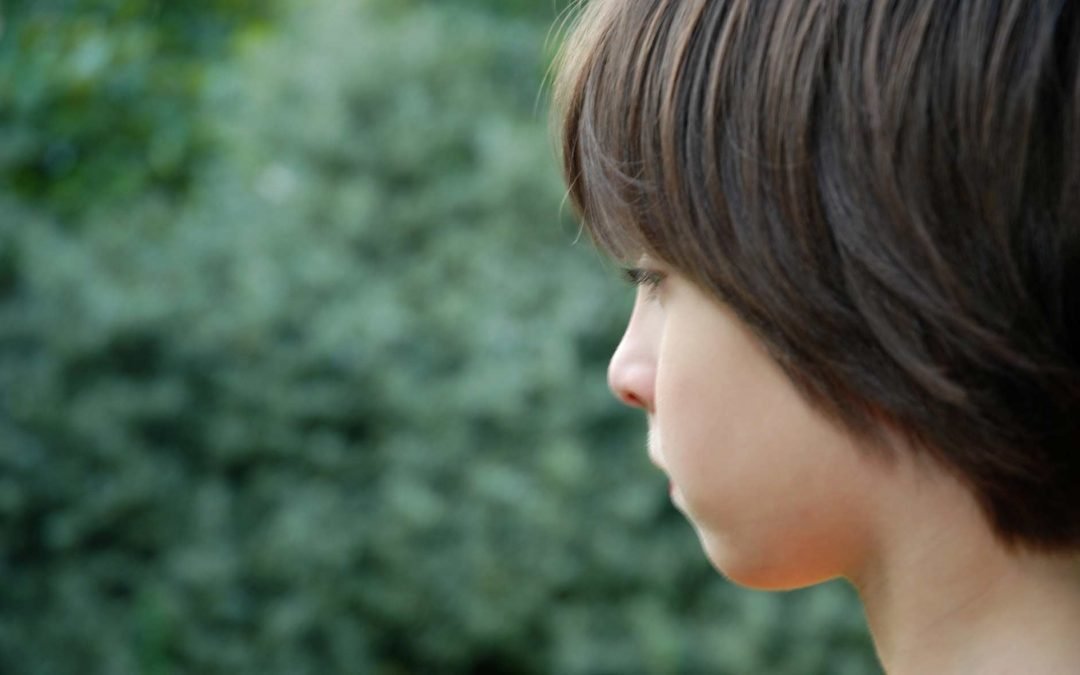 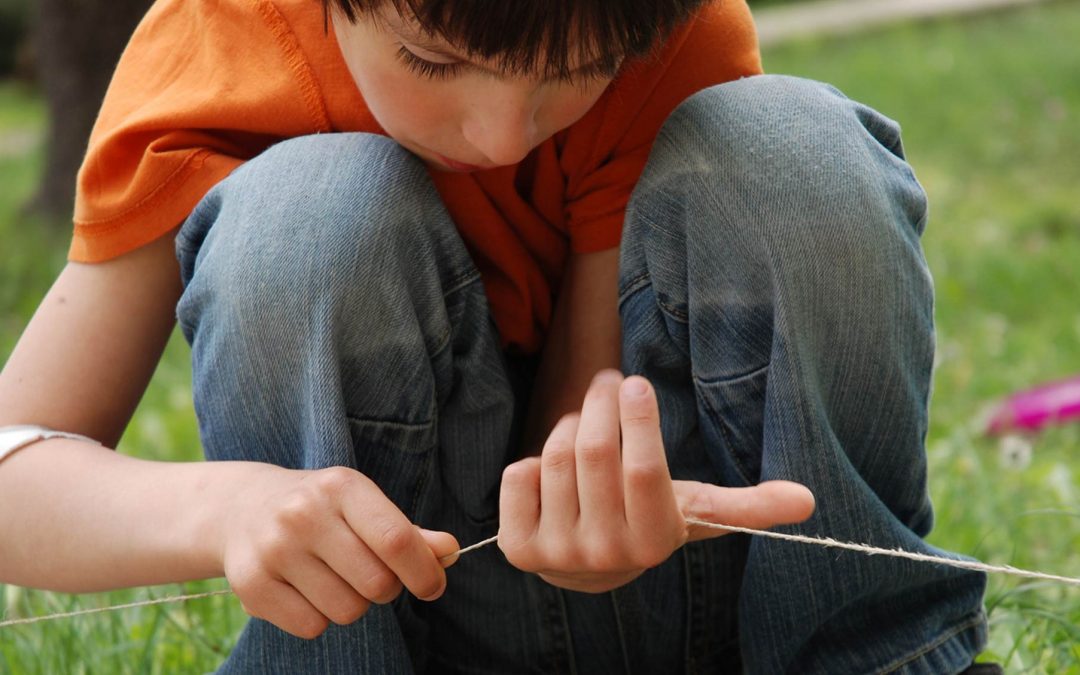 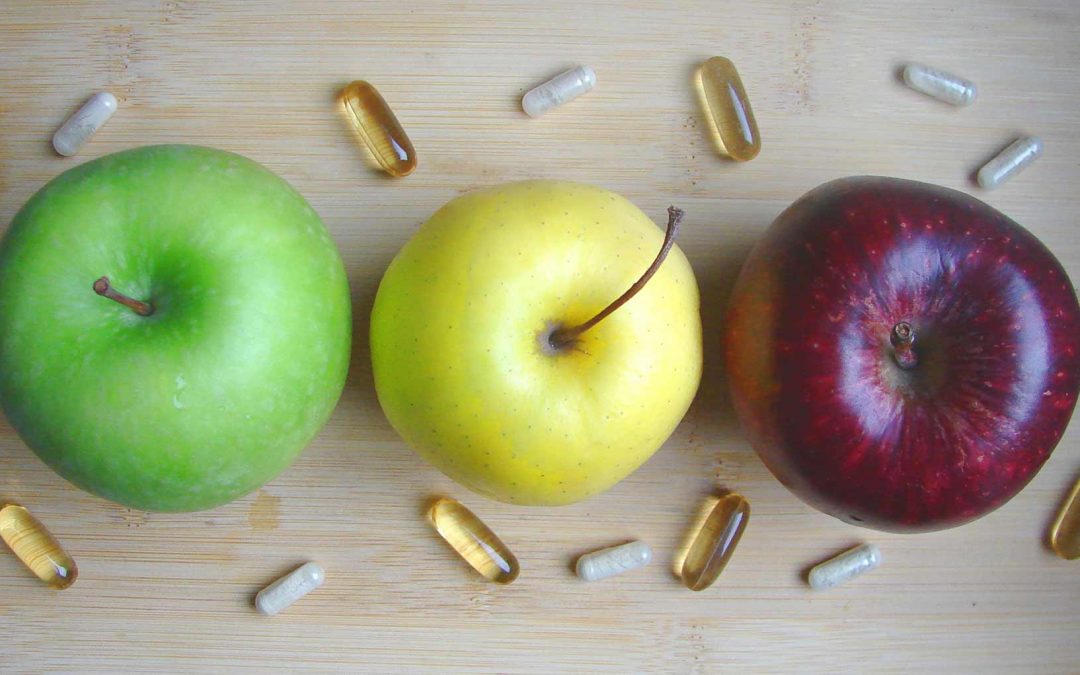